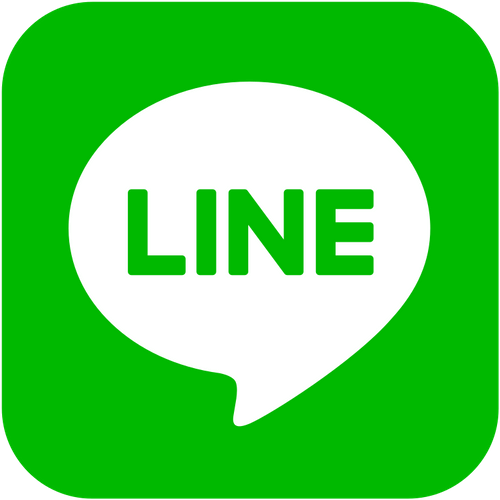 Jerry Chou is the Chief Compliance Officer for the cryptocurrency arm of LINE, one of the largest messaging applications in Japan and throughout Asia-Pacific. He’s been leading a team of highly skilled compliance analysts who are tasked with meeting the demands of their product’s growing user base.
‍

Unfortunately, supporting the exponential growth meant that there were not enough engineering resources for the company’s own internal risk and compliance operations. The team had been handcuffed to an antiquated operating model, which had them performing manual and tedious spreadsheet updates.
‍

The existing system had been borrowed from another department, so Jerry’s team had to work around that system. Moreover, the overwhelming majority of alerts were flagged as false positives, which meant an increasing workload for the team as product usage scaled. To modify existing rules and reduce false positives, Jerry’s team needed to create requests and wait hours, or sometimes even days, for answers.
‍

After a great deal of analysis and feedback from the team, Jerry realized that he needed a solution that could integrate quickly, provide a high degree of customizability for changing needs, and increase operational efficiency.

"We qualified every solution possible. The flexibility and automation of the Unit21 platform made the decision simple. Unit21 is extremely data agnostic, which means we don't need to wait for months to integrate."

False-positive resolution within the first 90 days of working with Unit21.

Jerry had to move fast and work with a data-agnostic solution that could grow with LINE. However, most vendors Jerry reviewed required months to complete their integration. He had a timeframe of weeks.
‍
‍

Jerry’s review of Unit21 demonstrated that Unit21’s API integration makes it easy to stream and/or batch data directly to the unified platform. Most importantly, Unit21 was designed to produce minimal disruptions to the customer’s business and engineering workflows. Once Jerry decided to move forward, data was flowing into the Unit21 system in a matter of weeks.

Upskill the compliance and fraud operators

Unit21’s no-code solutions are upskilling LINE’s analysts to execute tasks that would otherwise need an engineer or data scientist.

In the past, if analysts needed to create or modify rules, they would submit tickets to another department that would then request engineering resources.
‍

Now, LINE’s analysts can create and test rules, analyze alerts, and create workflows without having to wait for engineers or data scientists to execute necessary actions.
‍

Furthermore, analysts can move fast without needing to document their actions since Unit21 captures every change for each rule in an audit trail, completely eliminating the time previously needed for documentation.

"The ability for analyst to up-skill (to the ones that have interest) strengthens my vision of how a compliance department that operates in the digital era."

Customizability is Key to Success

LINE analysts can now customize the system completely — whether in rules, workflows, or actions — and make the system work for their specific needs rather than fit themselves into a vendor-dictated system.
‍
‍

LINE’s analysts are most excited about Unit21’s bulk resolve functionality. Bulk resolve takes repeated action for a group of alerts, saving time by resolving the alerts in bulk. Through Unit21’s various automation features, LINE analysts have been able to reduce the quantity of false positives they have to review by 60%.

Rather than focusing on administration duties, the LINE team can now focus on analyzing alerts to discover new attack verticals or spend more quality time investigating. Setting this stage gives Jerry the ability to recruit superior analysts, since their role is now suited to the job they trained for rather than handling administrative tasks. Empowering analysts gives Jerry the ability to leverage his team’s compliance proficiencies, while enhancing operational efficiency.
‍

Today, Unit21 is providing the automation, customizability, and upskilling that LINE needs for their growing demands as they scale both in number of users and transactions.

"We are looking forward to being able to quickly implement changes by testing and learning independent of engineering resources which further allows for more mature independent data governance."