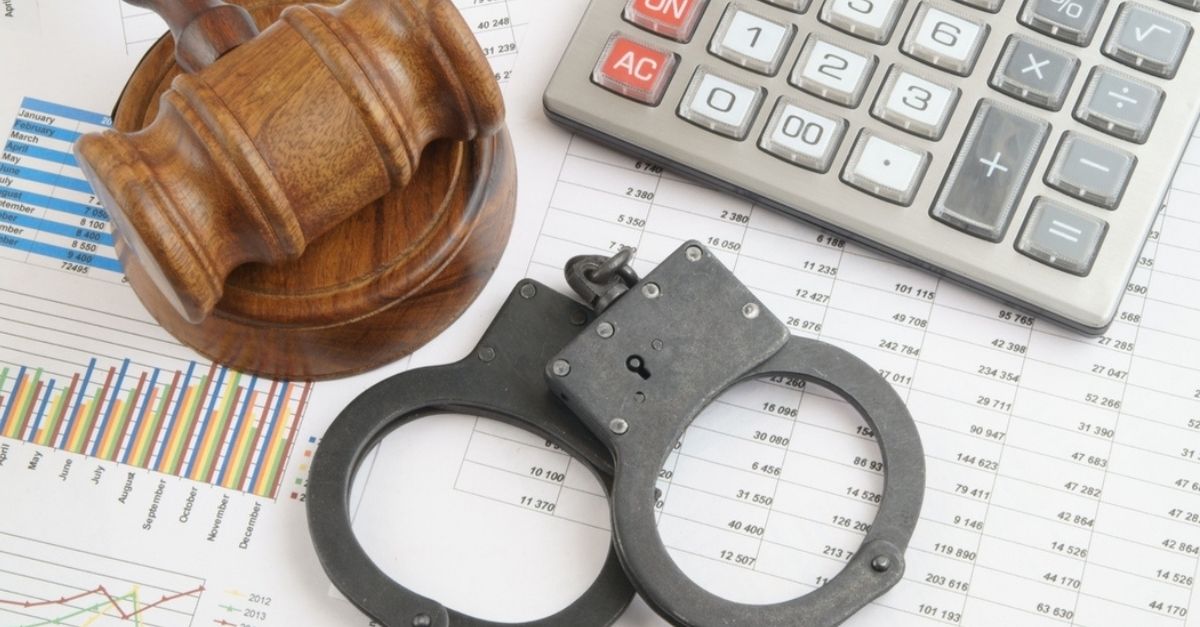 The Financial Crimes Enforcement Network (FinCEN) is a bureau of the United States Department of the Treasury that analyzes financial transactions to detect and prosecute financial crimes such as money laundering.

Created in 1990, FinCEN’s initial responsibility was to regulate finances, however, when the USA PATRIOT Act was passed 12 years later, it became an individual bureau in the US Treasury department. It creates and releases reports 4 times a year that include a search engine to search for suspicious individuals or activity in general that could potentially be involved in financial crimes. It also has a Currency and Banking Retrieval System.

There is some controversy over whether or not FinCEN regulations are fair since some believe that they target smaller businesses while prominent Politically Exposed Persons, and people who are known to have committed financial crimes such as money laundering face no consequences. People also question whether or not FinCEN regulations are worth the infringement of public privacy.

The Ultimate Beneficial Ownership (UBO) Rule (also known as the CDD Final Rule) was implemented on May 11, 2018, and mandates that all financial institutions conduct Customer Due Diligence (CDD) to prevent companies from accidentally aiding or facilitating financial crimes. It is currently a requirement from FinCEN under the Bank Secrecy Act (BSA) and composes the fifth pillar of the BSA AML Compliance Program.

Difference Between FinCEN and OFAC

Despite both being bureaus of the US Treasury department, FinCen and OFAC (the Office of Foreign Assets Control) have different methods to combat financial crime.

FinCEN frequently releases notices of people suspected of having committed financial crime whereas OFAC creates a public list of entities that are known committers of financial crime and are deemed “illegal” by the US. It's important to stay on top of emerging trends in fraud, and FinCEN and other financial crimes enforcement agencies are great resources for understanding the current state of fraud.

Schedule a meeting to learn more about how Unit21 can help your company comply with FinCEN regulations.