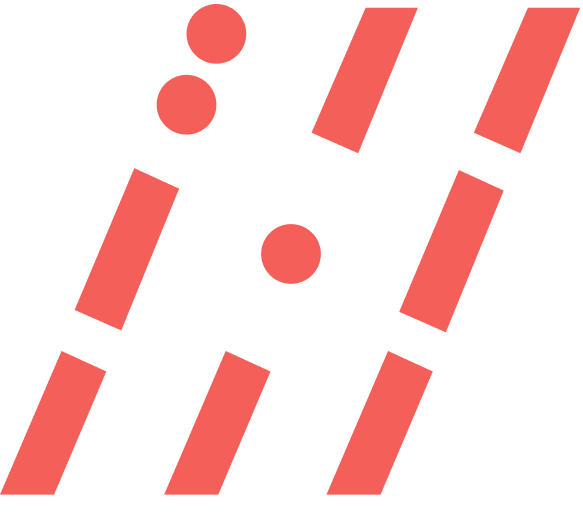 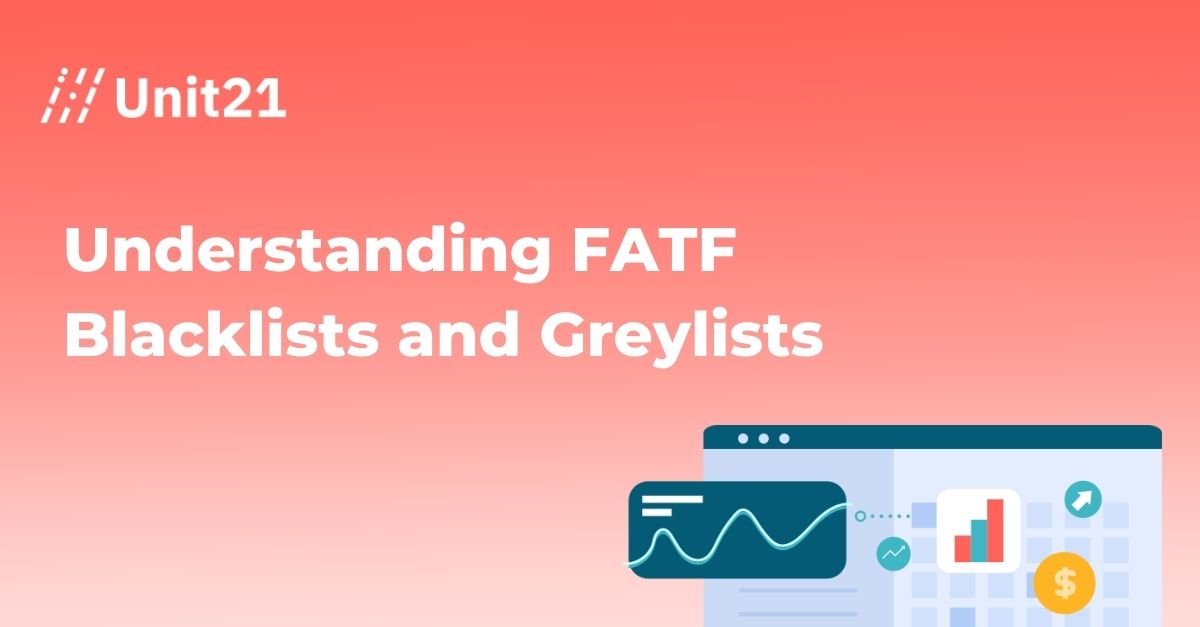 The Financial Action Task Force (FATF) Blacklist (also known as the OECD blacklist) is a list of countries that are deemed as non-cooperative in the global effort to fight against financial crimes such as money laundering and financial terrorism. This list is created with the hope that it will encourage countries to create and sustain better financial regulations and establish a universal set of AML/CFT standards.

What are FATF Blacklists and Greylists?

The FATF Blacklist (officially known as High-Risk Jurisdictions subject to a Call for Action) lists the countries whose Anti-Money Laundering (AML) Programs and counter-financing of terrorism regulatory regimes are deemed as non-sufficient and is intended to globally shame these countries as well as serve as a warning of the high financial crime and terrorism risk that they present. FATF member states as well as other international organizations will likely enact economic sanctions in addition to other prohibitive measures upon blacklisted countries.

The Blacklist is updated yearly, or occasionally twice a year, in official FATF reports meaning that countries can be added or taken away from the lists as their AML and CFT regulations, as well as how they are enforced, shifts to meet current FATF standards. The first FATF Blacklist, issued in 2000 with 15 countries, however, today the only two countries on the list are North Korea and Iran.

The FATF closely monitors global AML and CFT regimes to have reliable information in its Blacklist, despite not having direct investigatory powers. The term “non-cooperative” (regarding countries) is often criticized because it could be that the countries do not have the resources to execute FATF’s AML and CFT standards and aren’t actively defying the practice.

The FATF also issues a Greylist in addition to its Blacklist, Jurisdictions Under Increased Monitoring, where, similar to the Blacklist, the countries on it have a higher risk of financial crime and terrorism financing, however, unlike the blacklist, are working with the FATF to create plans of action to fix their AML/CFT deficiencies.

The FATF monitors countries on the grey list more frequently and either directly asses, or uses ATF-style regional bodies (FSRBs) to give the FATF information regarding the progress of the grey-listed country. Institutions such as the IMF and world bank can still enact economic sanctions, despite not having as negative of classification as the Blacklist.

It is required by financial authorities that financial firms have sufficient risk-based AML/CFT protections to lessen the increased risk of financial crime and terrorist financing posed by blacklisted and greylisted countries. Because of this, financial institutions must screen customers against the FATF Blacklist and Greylist when forming and throughout business relationships, in addition to frequently monitoring transactions.

Financial institutions should make sure that their Customer Due Diligence (CDD) measures check customers’ residence in or business with countries that the institution’s transaction monitoring measures can monitor the transactions involving high-risk countries. This will help determine if financial crimes such as money laundering are happening. Furthermore, financial institutions are required to submit suspicious activity reports (SAR) to financial authorities if suspicious activity is detected for AML/CFT enforcement actions to take place.

Interested in learning more about how Unit21 can help with screening related to FATF blacklists and greylists? Schedule a meeting today.