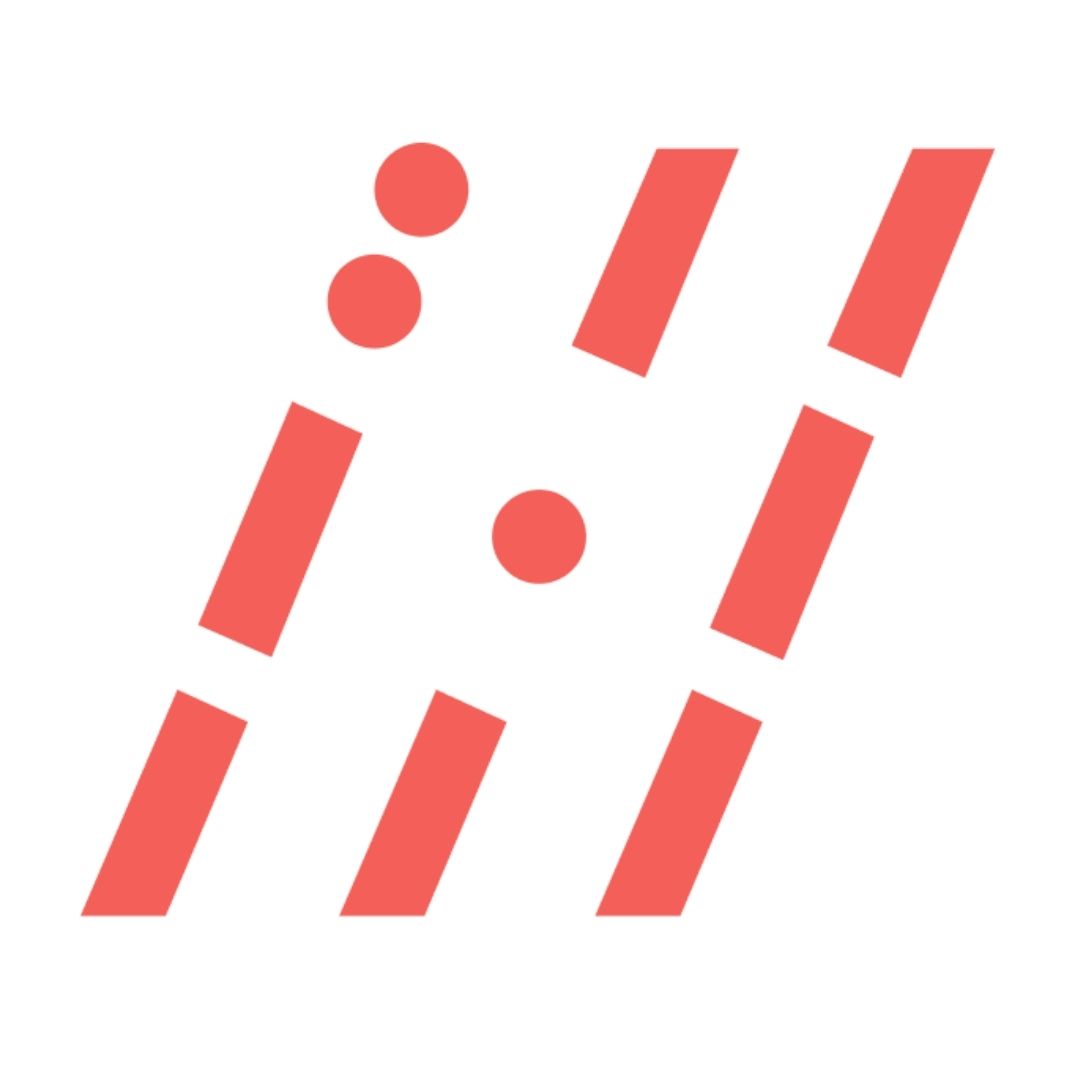 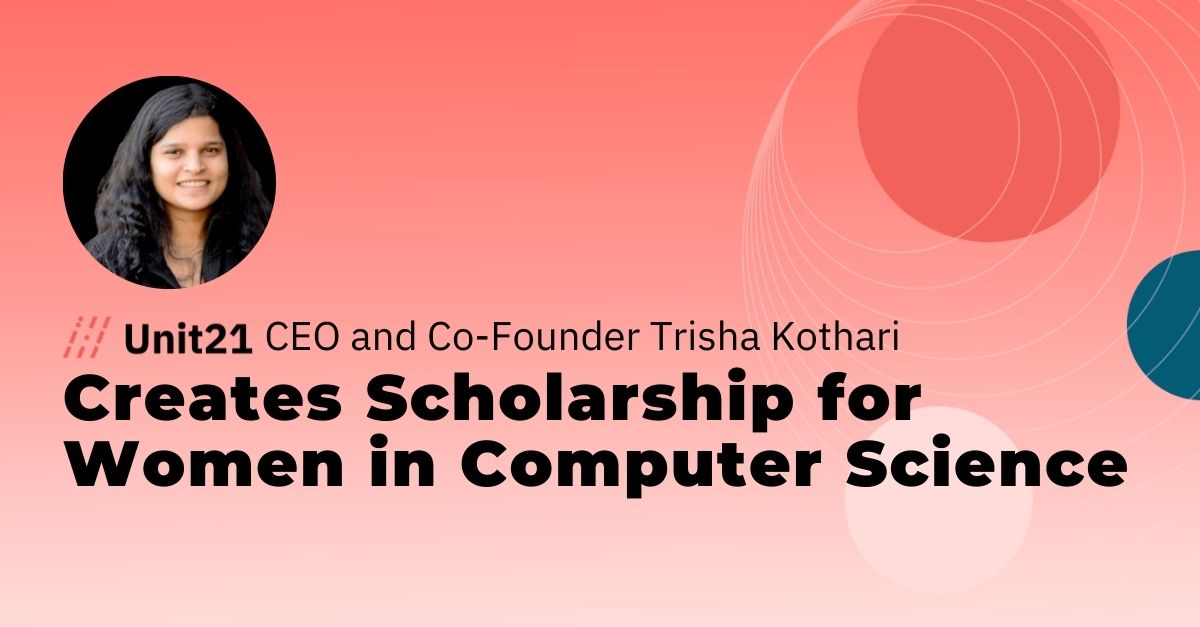 A few years ago, a sister of Trisha Kothari’s asked their grandmother an intriguing question: “If you were reborn into our generation, what would you do with your life?”

Their grandmother, Barji, had grown up in India at a time when women had hardly any rights and even fewer opportunities. She wasted no time answering, responding, “Oh, I’d definitely not get married. I would study and start a business.”

Kothari, who now is the co-founder and CEO of Unit21, cites both of her grandmothers’ inspiring world views as a driving force in her life and the lives of her two sisters and brother. This inspiration led the family to create and fund a new women’s scholarship in honor of their grandmothers: the Barji and Gulab Scholarship for Women in Computer Science at the University of Waterloo.

The number of jobs in the computer science field is predicted to steadily increase at a rate of 22% per year through 2030. And yet, women only earn 18% of computer science bachelor's degrees in the United States. Further, studies show that 60% of women lose interest in STEM before ever reaching college.

The organization offers a variety of programs to help women view computer science as a viable option for their careers. The inclusive nature of the organization creates an inviting community amidst the Computer Science school, and helps women network with other organizations focused on women in computing.

The Barji and Gulab Scholarship for Women in Computer Science will be awarded to a full-time female undergraduate student residing in India and entering her first year of a Computer Science program and is meant to support women in programs that do not have female representation.

The scholarship is very important to the family, especially after the passing of Barji last year. Despite only completing primary school and marrying at 12 and 14, Kothari credits both of her grandmothers with instilling the family with not only a strong work ethic and drive, but also a belief in the infinite possibilities for women. Kothari, who grew up in India before moving to the U.S., graduated from the University of Pennsylvania with a degree in computer science and engineering.

Kothari set up the scholarship to honor both of her grandmothers and the outlook they imparted to her own parents. “Both Barji and Gulab were really open to change and were huge believers in women’s rights, equality, education, and advancement.”

The family chose the University of Waterloo after seeing Kothari’s brother Aditya thrive there, and have great success with their Co-Op teaching style. Co-op helps create equity for all students as they find their passions and quickly jump in and get hands-on experience on the job. They believed that if the school was able to give him such a great sense of accomplishment, it would greatly benefit women who are underrepresented in the field.

Kothari also points to her own experiences as a university intern as a starting point for her success leading an anti-fraud and anti-money laundering company today. To learn more about the scholarship, visit the University of Waterloo website.

Interested in a career at Unit21? Visit our careers page to browse openings across all departments.